THE FINDING OF A LOST SONG FOR DEATH OR GLORY 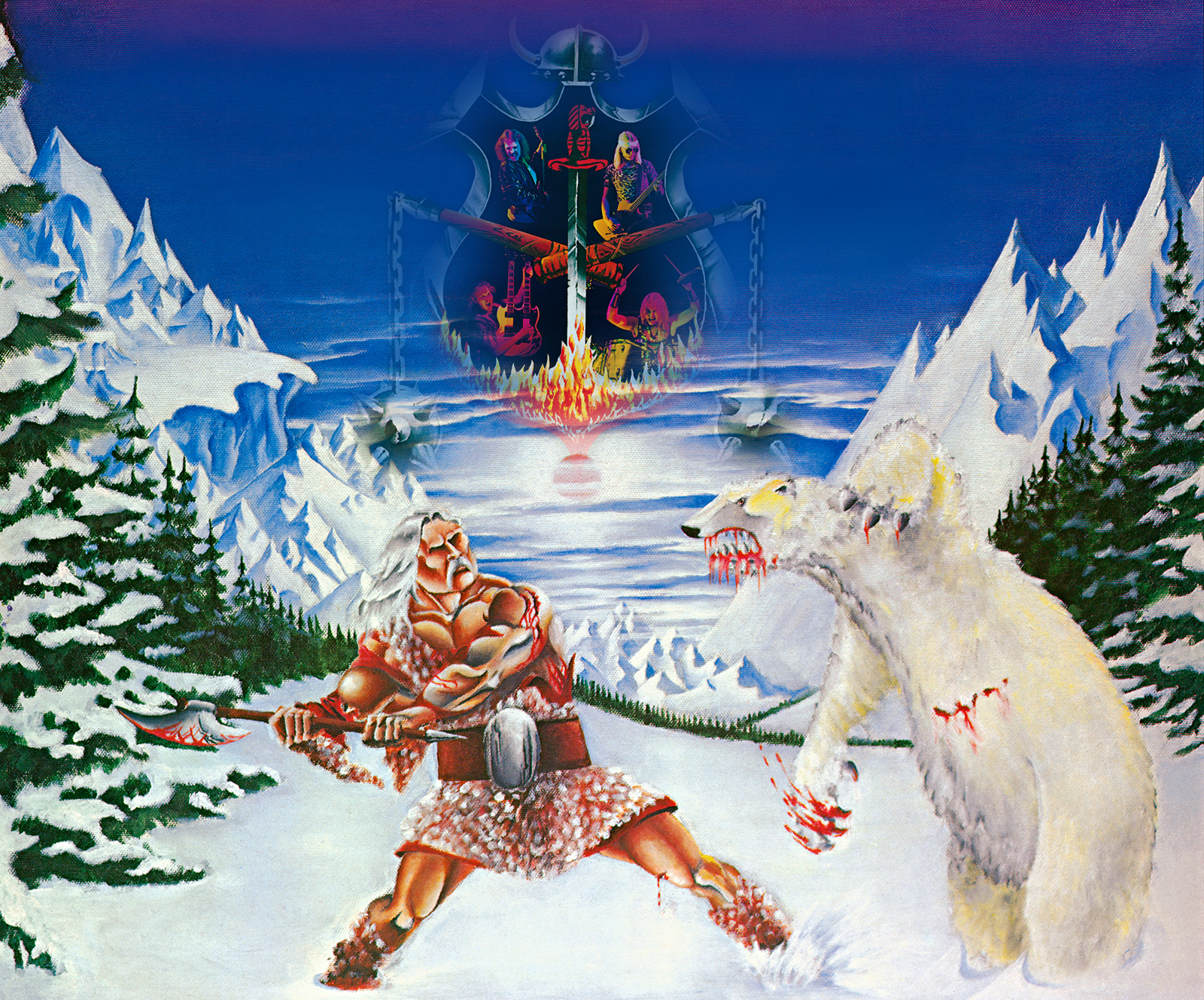 We are very happy to tell you that we have found a demo tape with an old, never released, song that we intend to include as one of the bonus tracks on the re-release of Death or Glory (1982).

This song “Dying is Losing” is actually a forerunner of our later, well-known, song “Singing Swords”. In order to balance the album we decided to exclude the song at an early stage in 1982; as a consequence, the demo recording was never fully completed. It had neither serious tracks of vocals nor a guitar solo. Now, 36 years later, these tracks have been recorded. Any day now, we will complete this ancient song by recording some chorus parts and making the final mix. We are extremely excited about how the whole thing is turning out.
The song is a powerful and thunderous document of how we sounded 1981-1982. But, at the same time, it constitutes a ghostly time bridge: Ragne and Styrbjörn of 2018 are playing and singing to the background of Ragne and Styrbjörn of the early 80s – more than three and half decade ago. 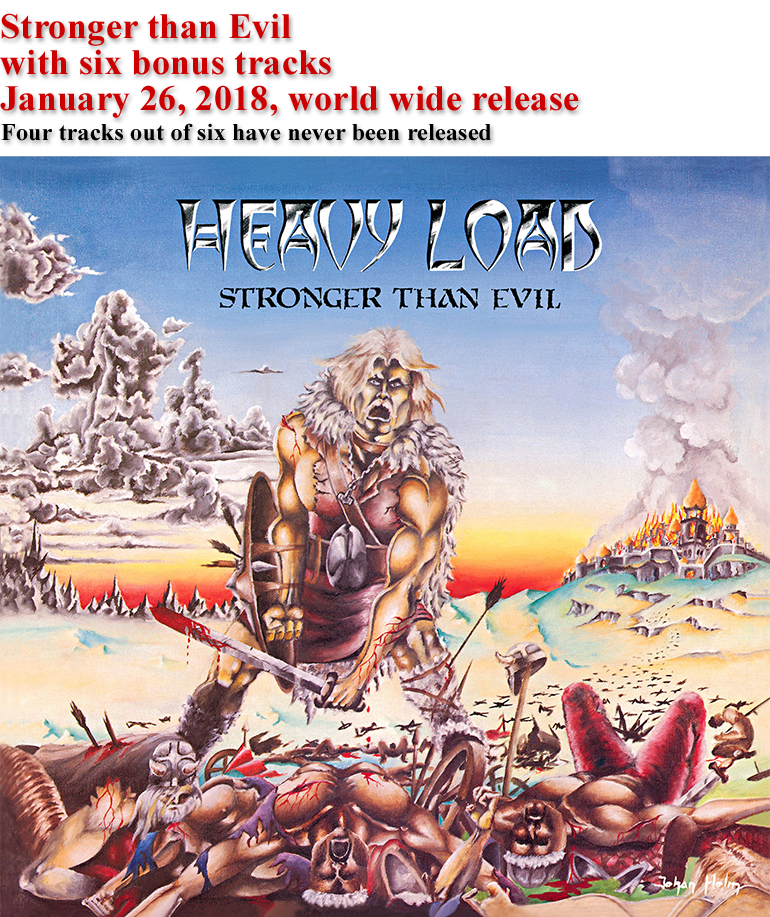