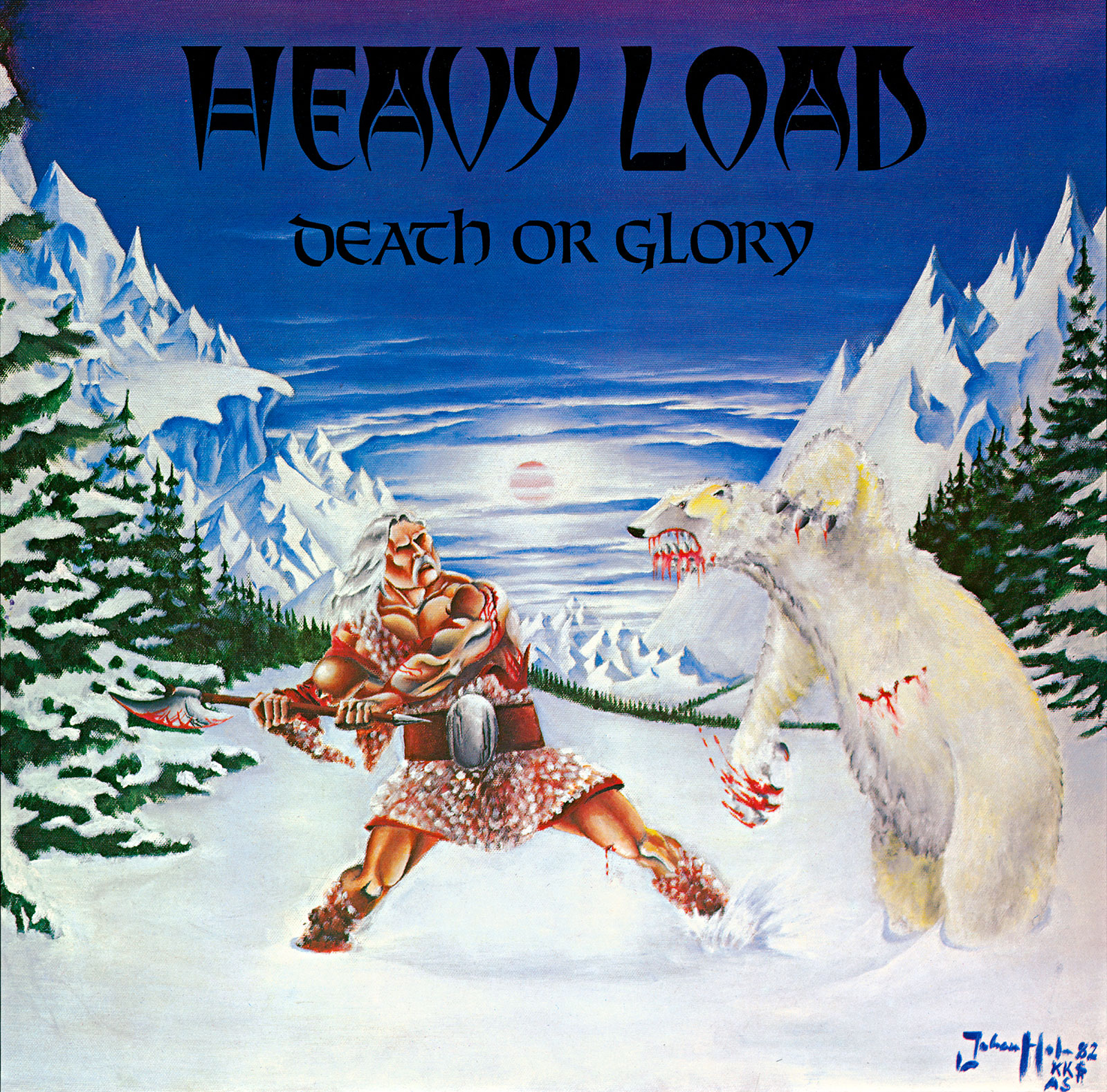 Bonus tracks to be found
As of yet we do not know which bonus tracks that will be for this re-release. We need to go through more old recordings to see what we can save. Some songs are most likely to be without guitar solo. And, we probably need to mix them in a better way since they were only intended to be demos back in the days they were recorded. Our aim is to find at least four tracks and hopefully some of them will be previously unreleased.

The original songs are:
(A)
Heavy Metal Heaven (In Metal and Leather)
Might For Right
Something New
Bleeding Streets
The Guitar is my Sword

(B)
Still there is Time
Traveller
Little Lies
Daybreak Ecstasy 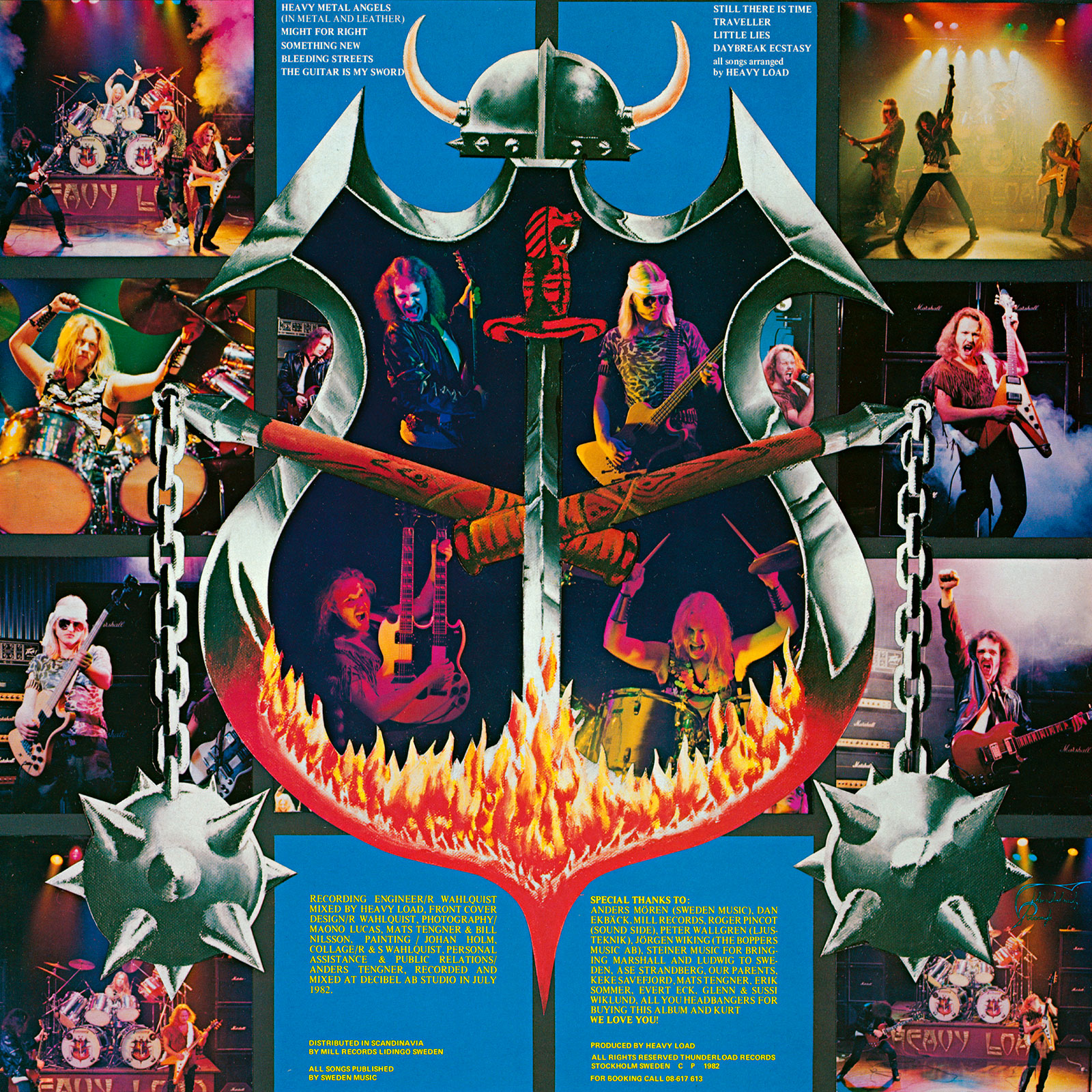 About the bonus tracks
(yet to come)