NICLAS SUNNERBERG
RUN WITH THE DEVIL OPENED MY EYES
NOW I AM PLAYING GUITAR IN HEAVY LOAD
The new guitarist
To carry on the tradition of Heavy Load, Niclas Sunnerberg has picked up the guitar after Eddy. Through Heavy Metal we have found a powerful and inspiring harmony in working together.
We were excited to meet the Heavy Metal World. Excited to show what we are at these three concerts.
Niclas comes from the Swedish Heavy Metal band Steelwing. Before the band came to an hault in 2016 he made two albums and several tours in Europe and South America among others. 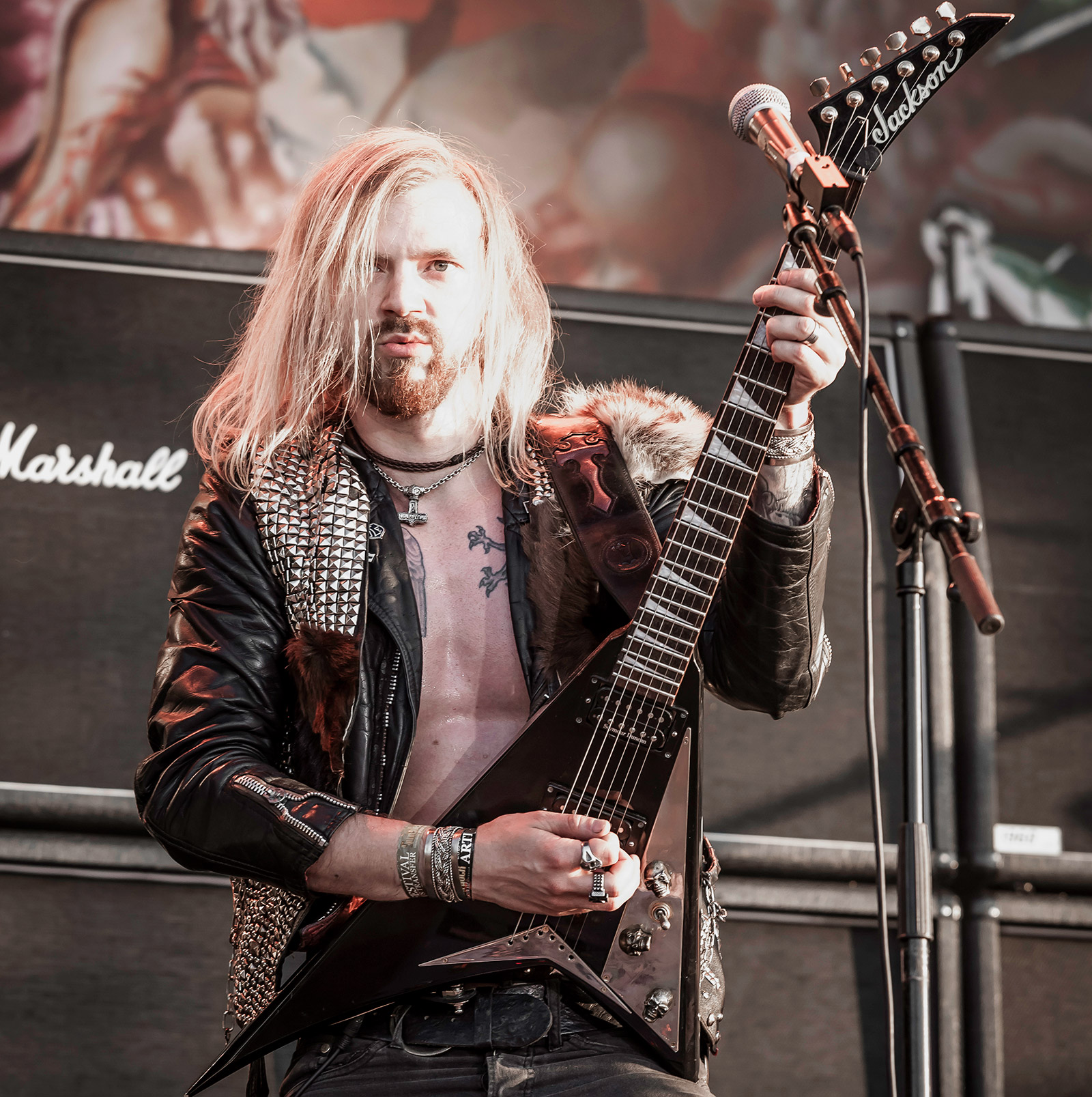 – The song that opened my eyes for Heavy Load was “Run With The Devil” (Stronger Than Evil, 1983). I came to love Heavy Load. It is quite strange actually I have always said, and believed, that we would never have the chance to experience Heavy Load again but now we are playing together. I am playing guitar in Heavy Load.” 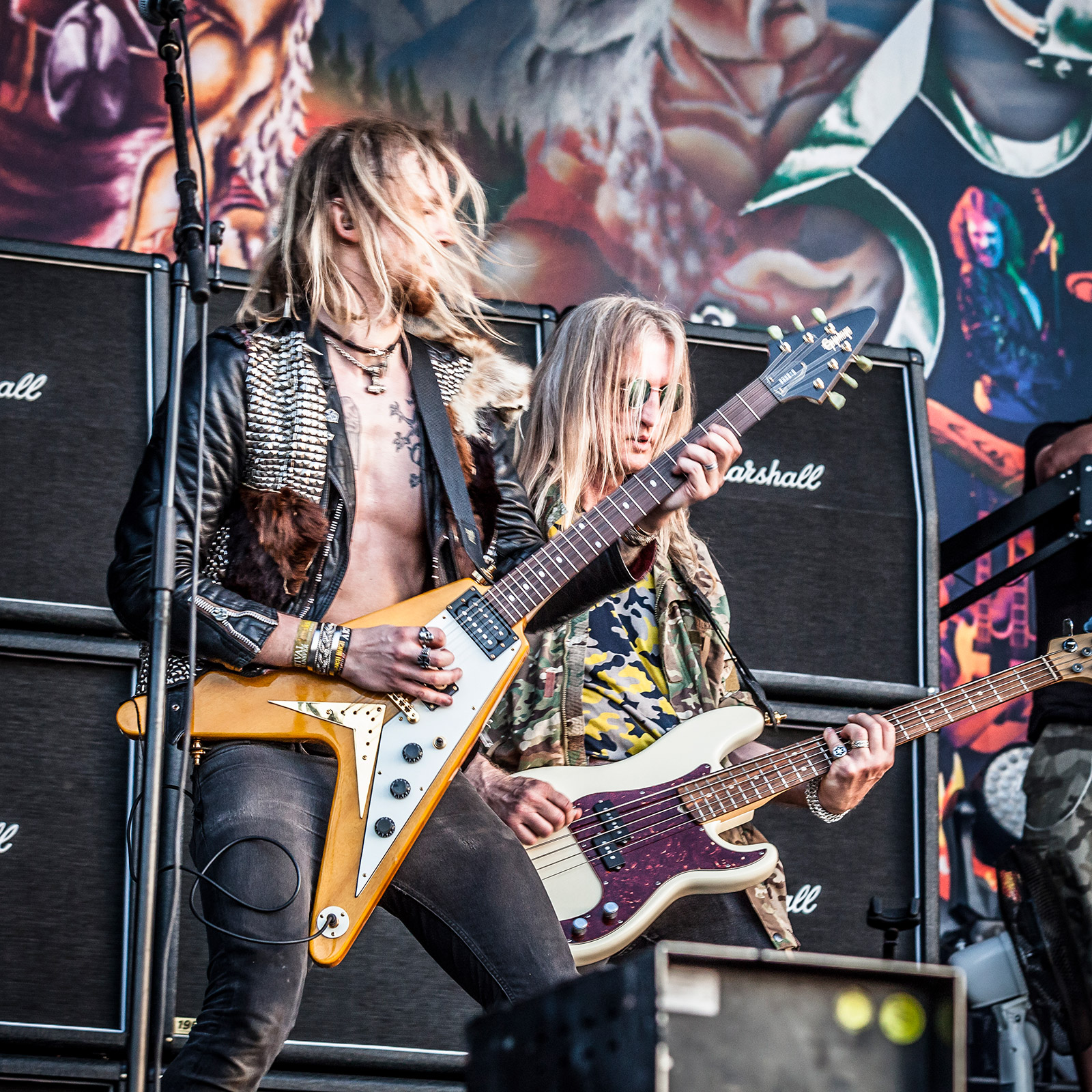 “When I found out that Heavy Load was going to play at Sweden Rock Festival, I felt that I really had to see that historic event. I bought my ticket the very moment they were released!” 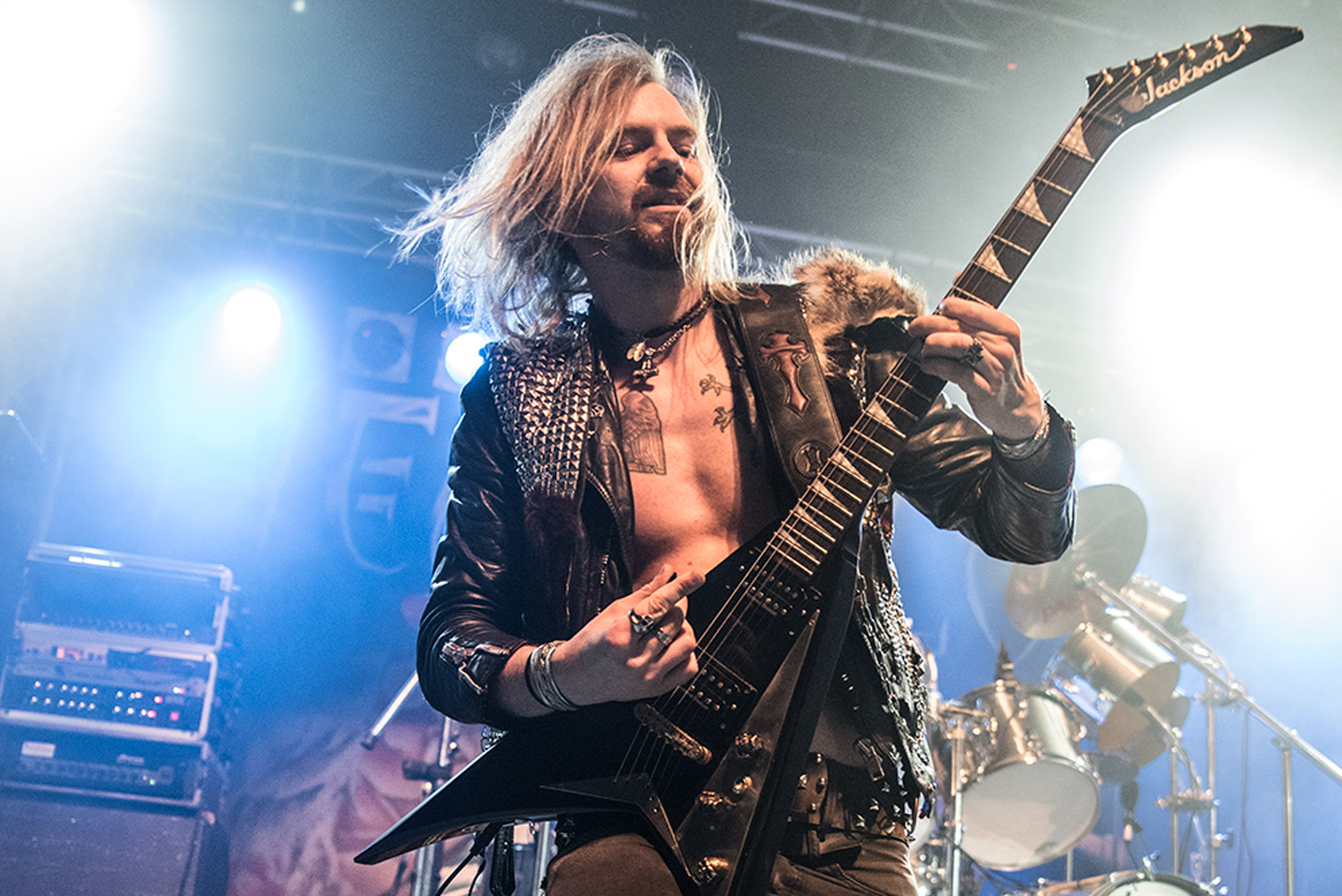 “Sometime later, I was stunned at the fact that the Wahlquist brothers asked me to join the band. I ended up on the stage in front of this enormous audience myself.” 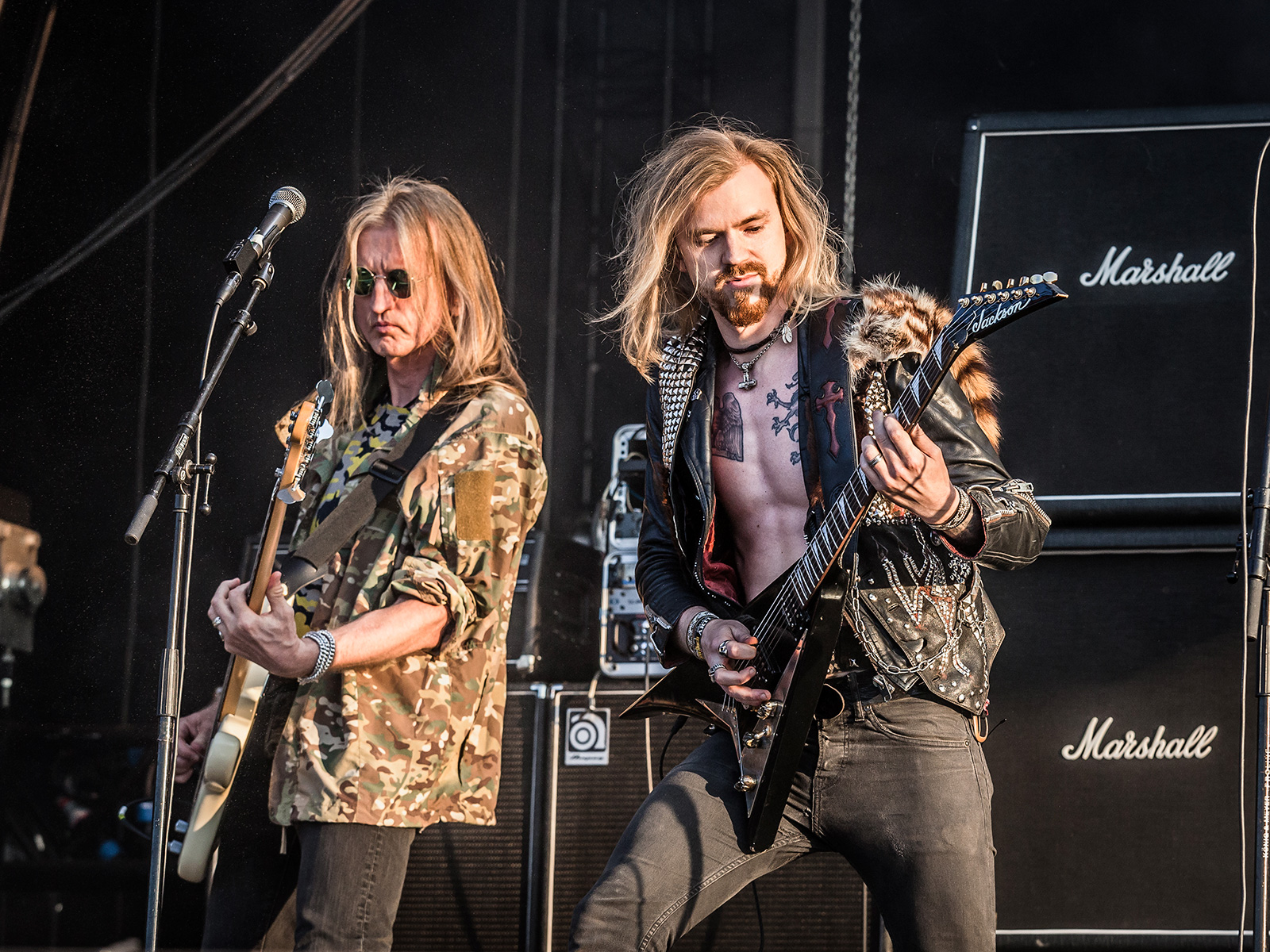 “Yes, life can really have the most unexpected things in store for you!” 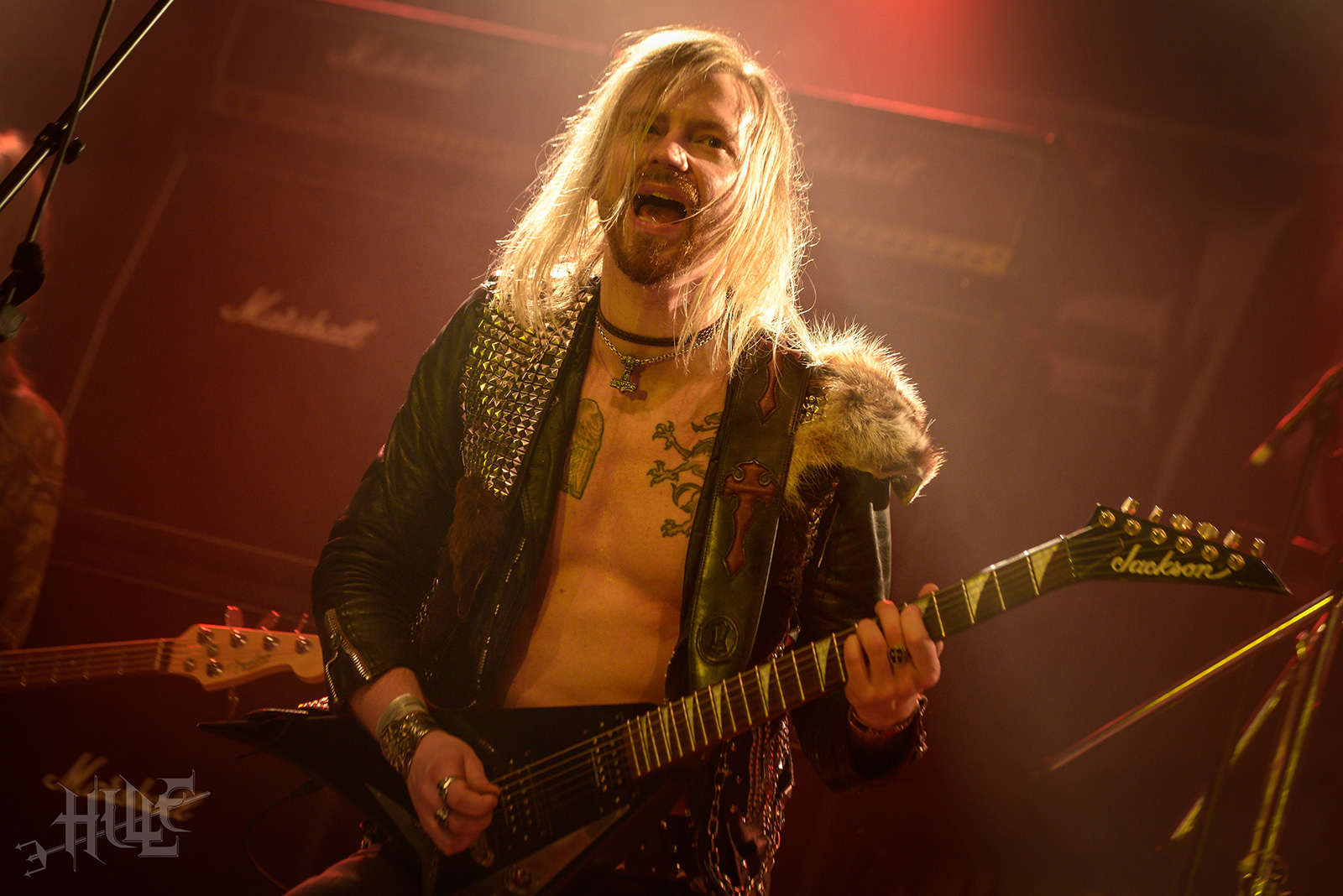